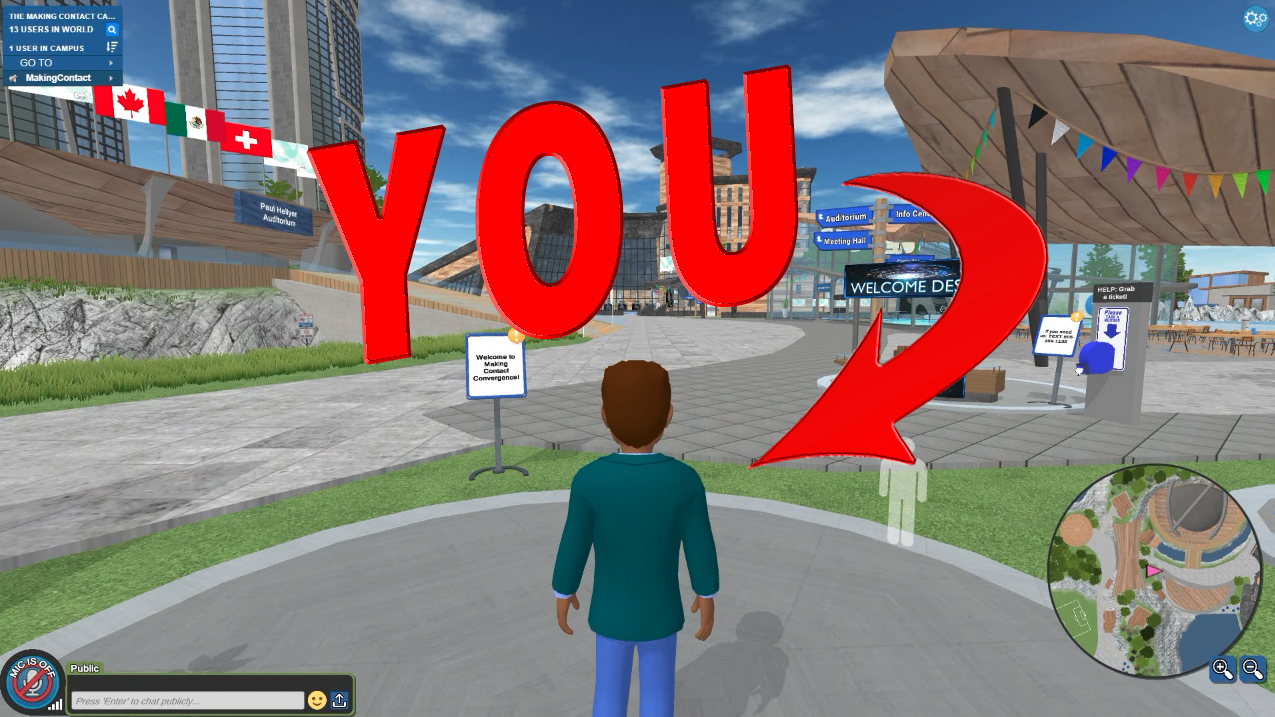 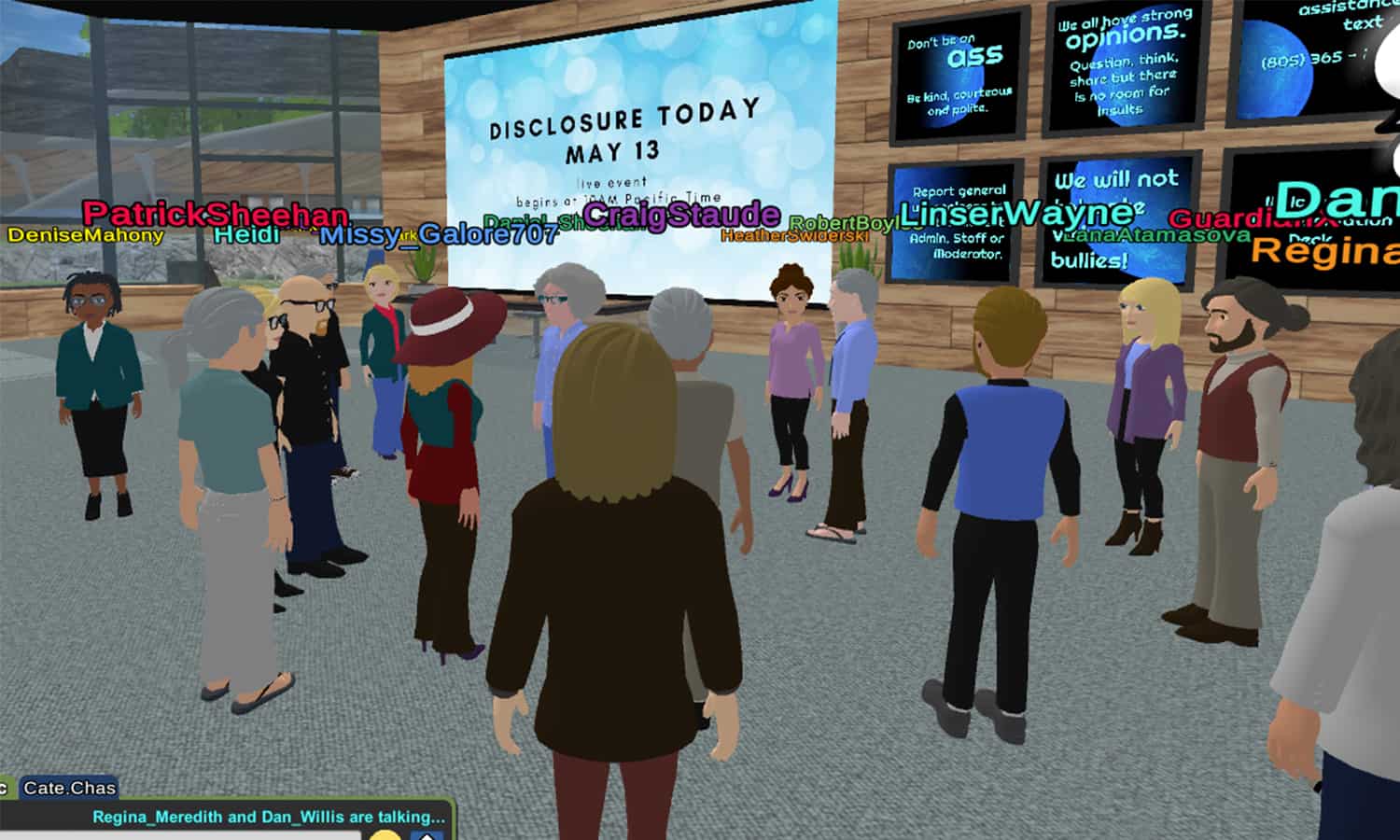 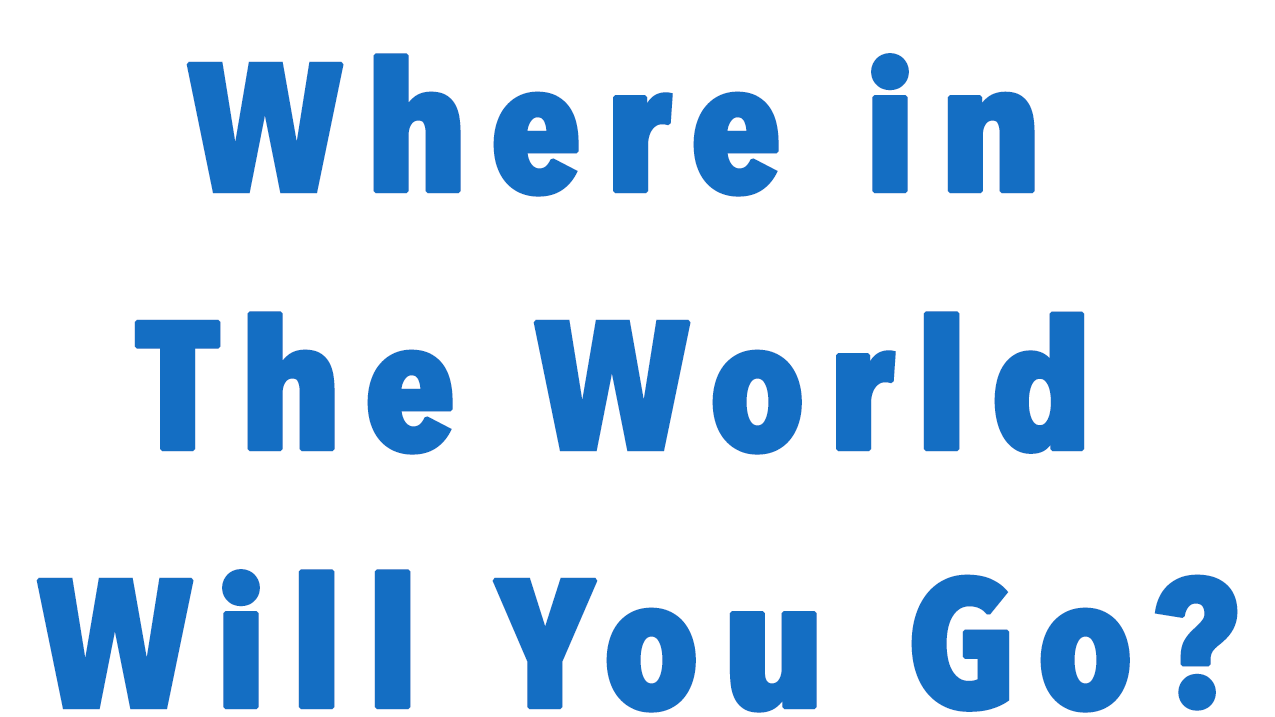 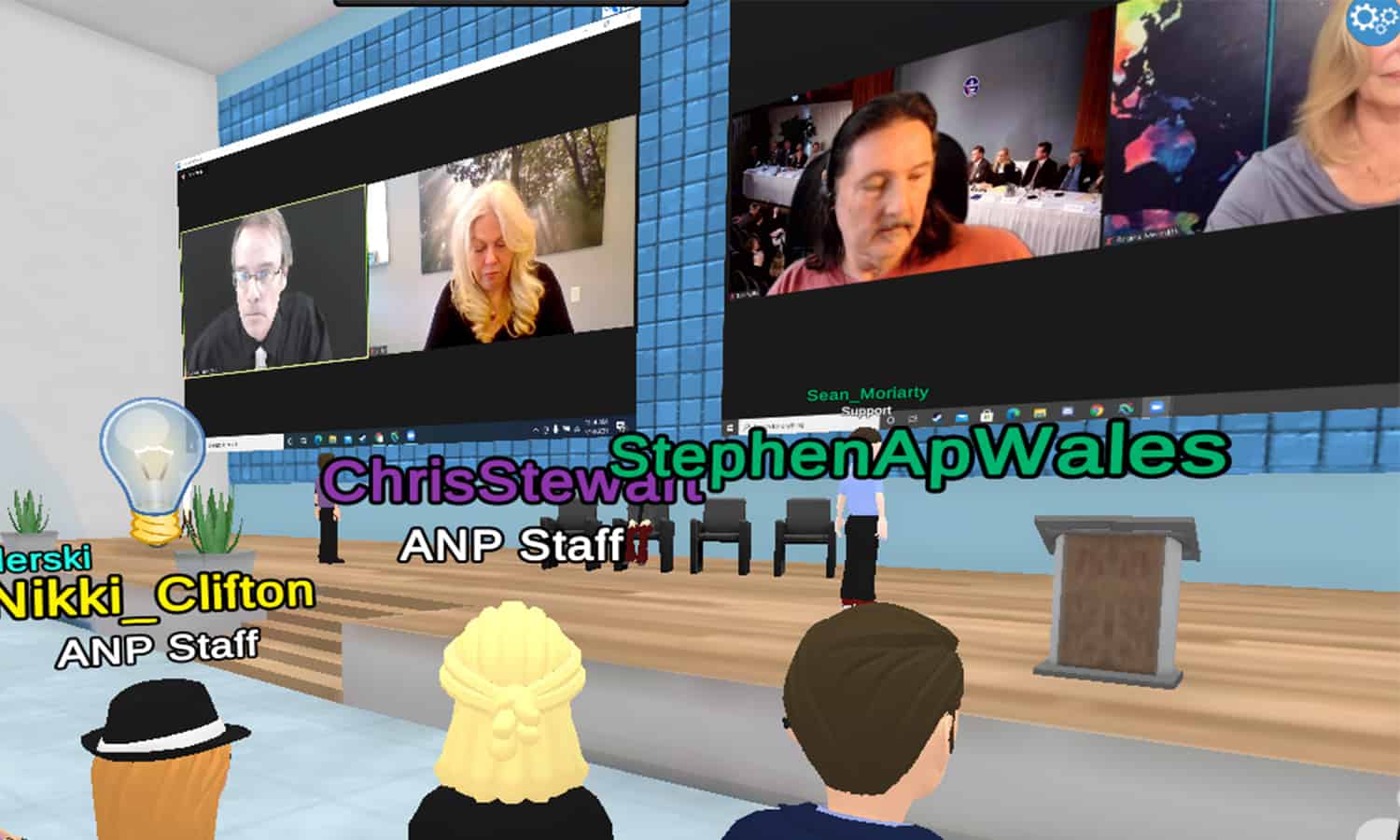 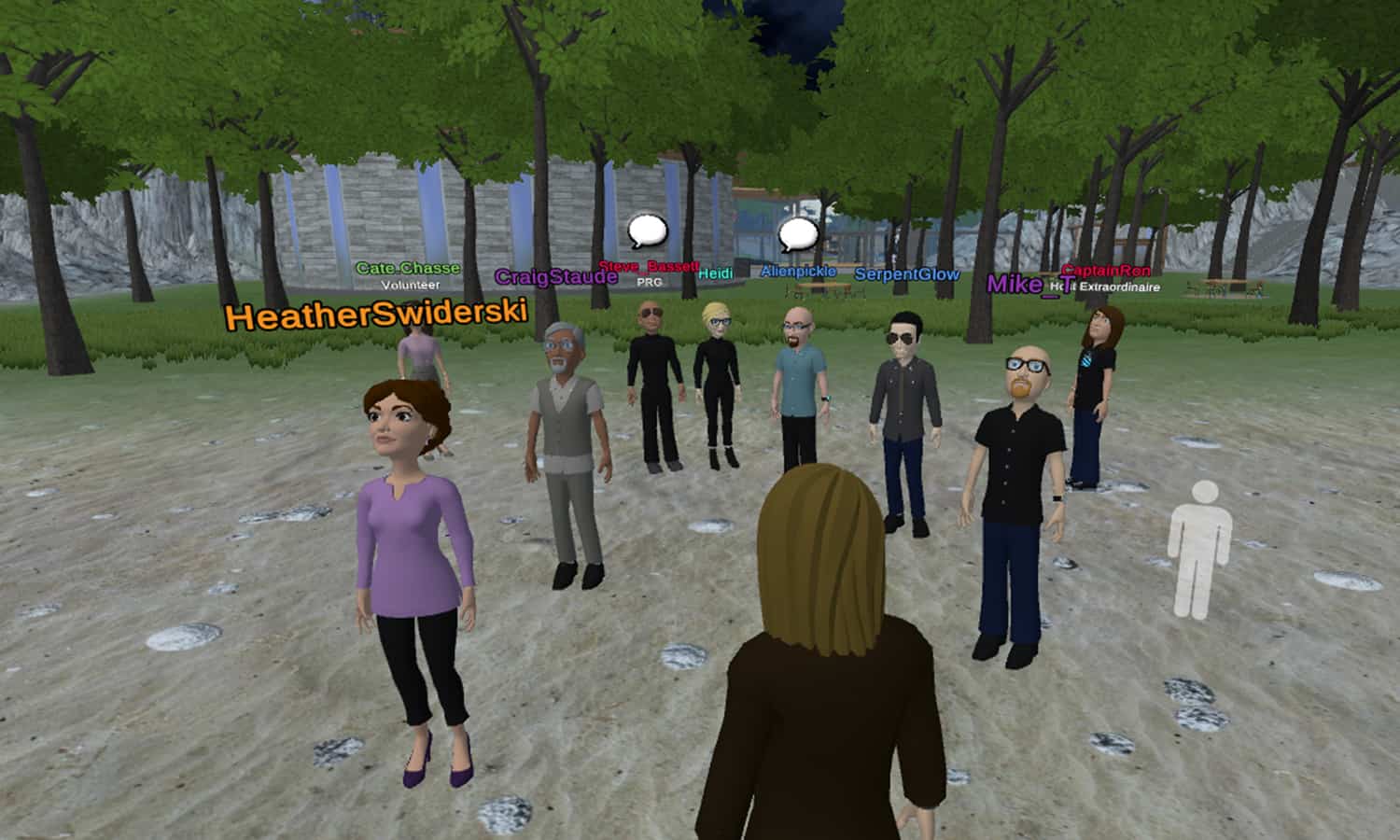 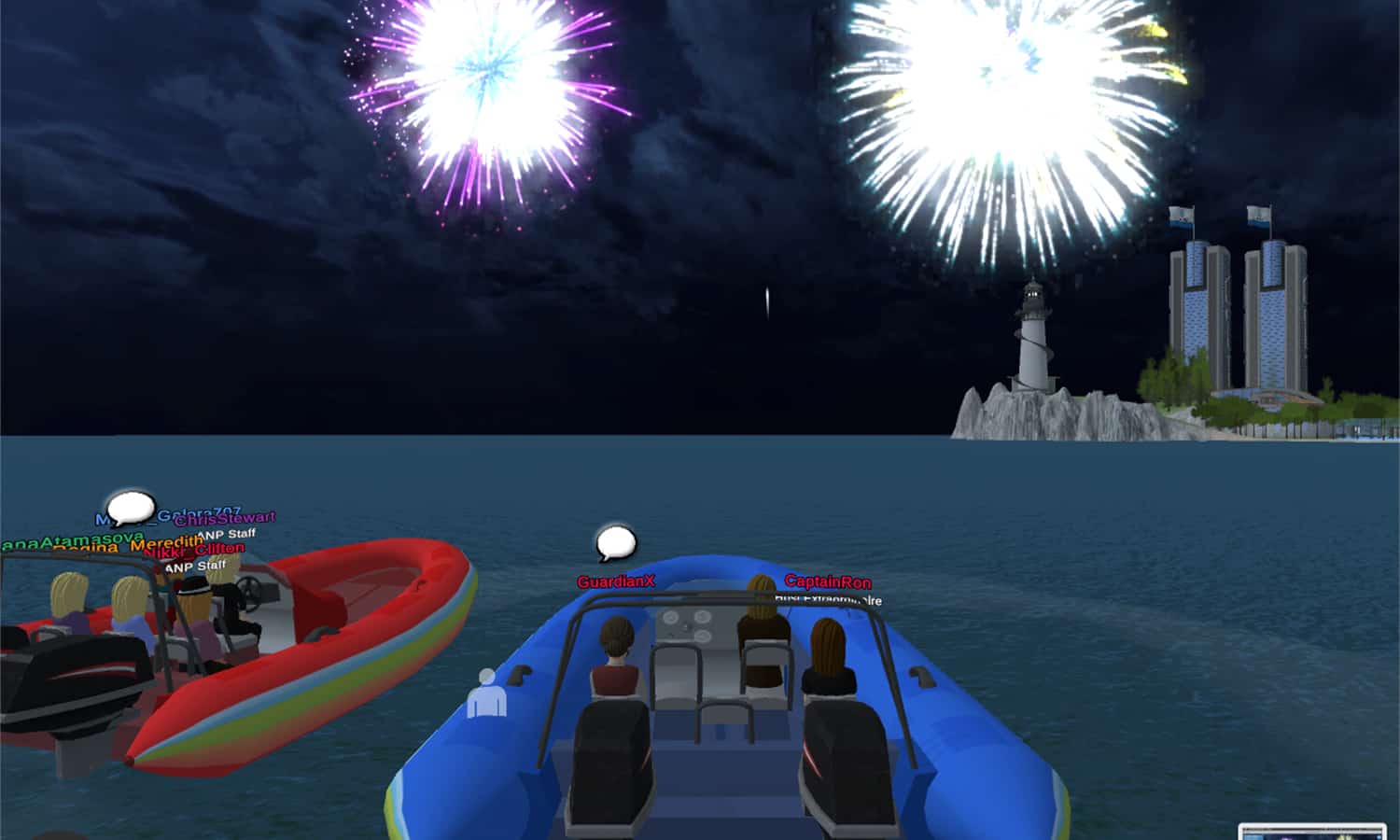 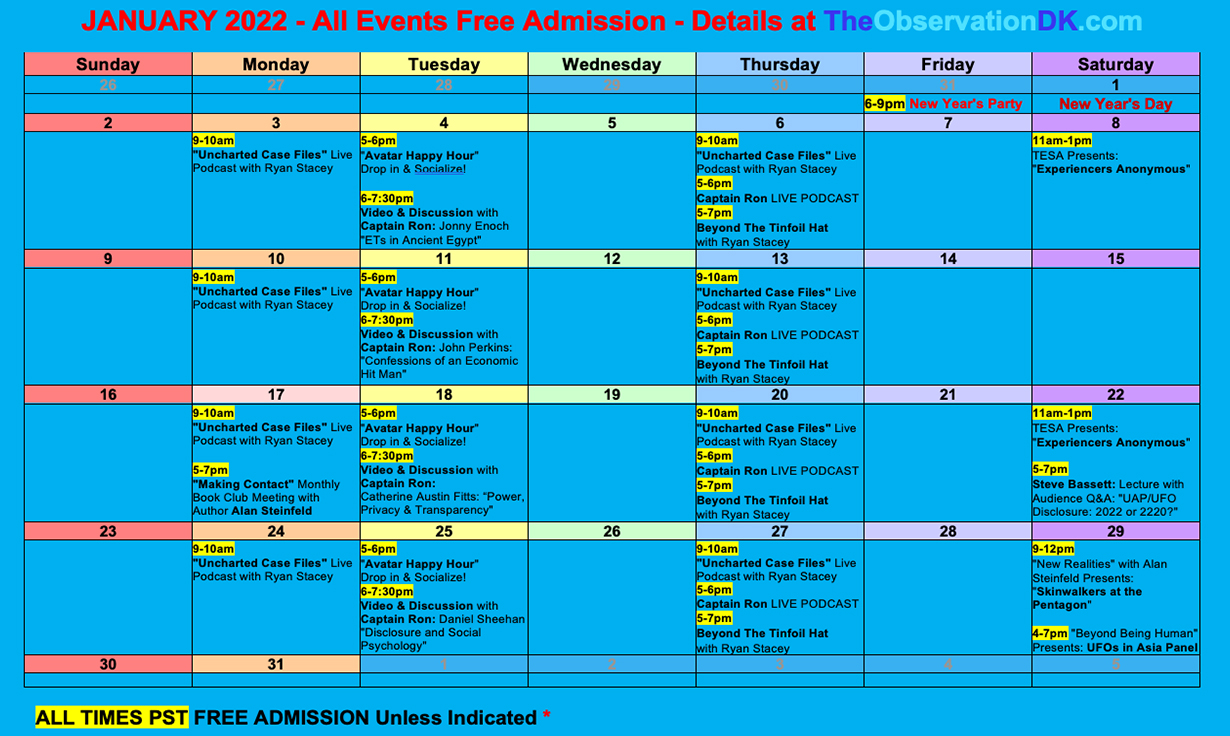 Click To Enlarge – All Times PST – Get Campus Pass 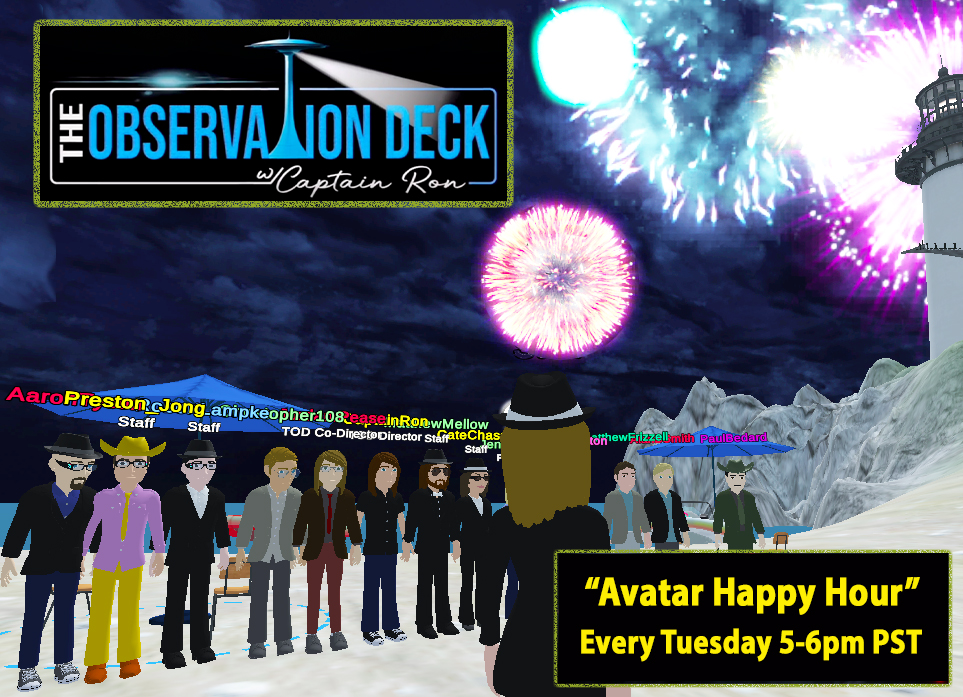 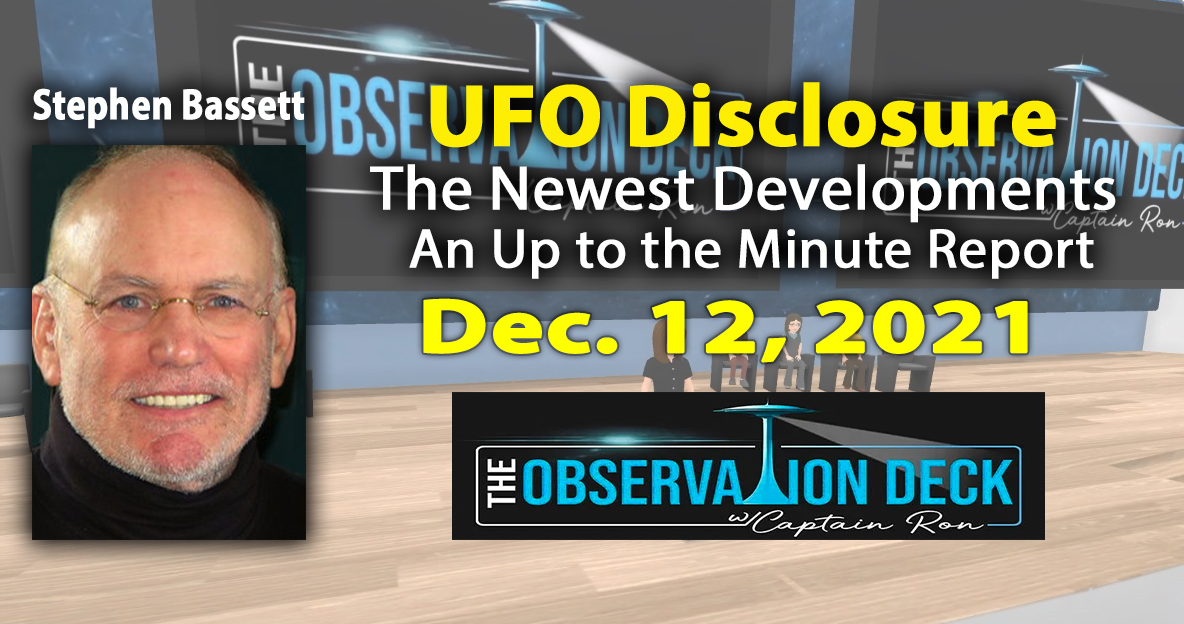 An up-to-the-minute report and an analysis of the “Unidentified Ariel Phenomena (UAP) Amendment” in the National Defense Bill
Stephen Bassett is a recognized leader in the UFO/UAP Disclosure advocacy movement. He is the executive director of Paradigm Research Group (PRG), founded in 1996 to end a government-imposed embargo on the truth behind extraterrestrial-related phenomena. He has spoken to audiences around the world about the implications of “Disclosure” – the formal confirmation by heads of state of an extraterrestrial presence engaging the human race.

Stephen has given over 1,200 radio and television interviews, and PRG’s advocacy work has been extensively covered by national and international media including being featured on CNN, Fox News, MSNBC, the Washington Post, and the New York Times. 83 Minutes. PRG’s Website HERE 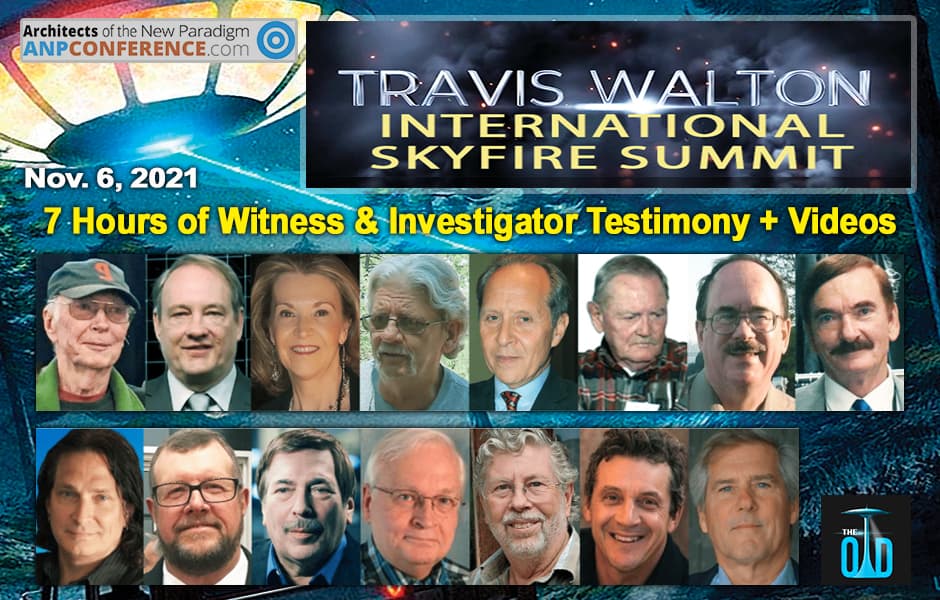 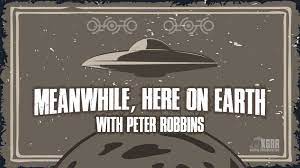 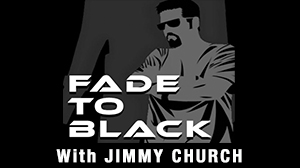